Brigadoon of the Sixties

Suzi Prozanski presents a slideshow and reading from her recently published "Brigadoon of the Sixties", her second book detailing the history of the Oregon Country Fair and the history of the vaudeville performers who participate in the Moisture Festival and the Country Fair.  Her books rely on hundreds of interviews to tell the story about the early years of the vaudeville performers who have been instrumental in the Moisture Festival, including the Royal Famille DuCaniveaux, Ron Bailey, Cathy Sutherland, Randy Minkler, the Flying Karamazov Brothers, Tom Noddy, and members of the band plus Reverend Chumleigh & his role in bringing many of these folks together.

Suzi worked for more than two decades as a copy editor for the Houston Post in Texas and The Register-Guard in Eugene, Oregon. She also taught reporting and editing classes at the University of Oregon School of Journalism & Communication.  She attended her first Country Fair in 1984 after she moved to Eugene from Texas and has not missed a fair since.

Her two books — Fruit of the Sixties and Brigadoon of the Sixties — document the antics and difficulties of the fair’s early years, tracing the fair’s trajectory from its humble beginnings as a fund-raiser for a private school to its current incarnation as a wildly successful nonprofit corporation that donates thousands of dollars to the surrounding community. Incredibly, the Country Fair just celebrated 50 years in 2019. 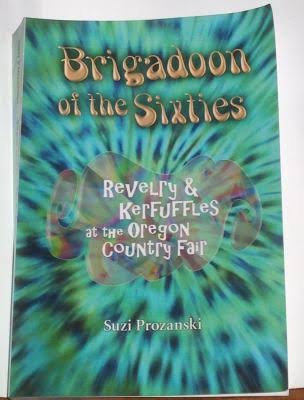 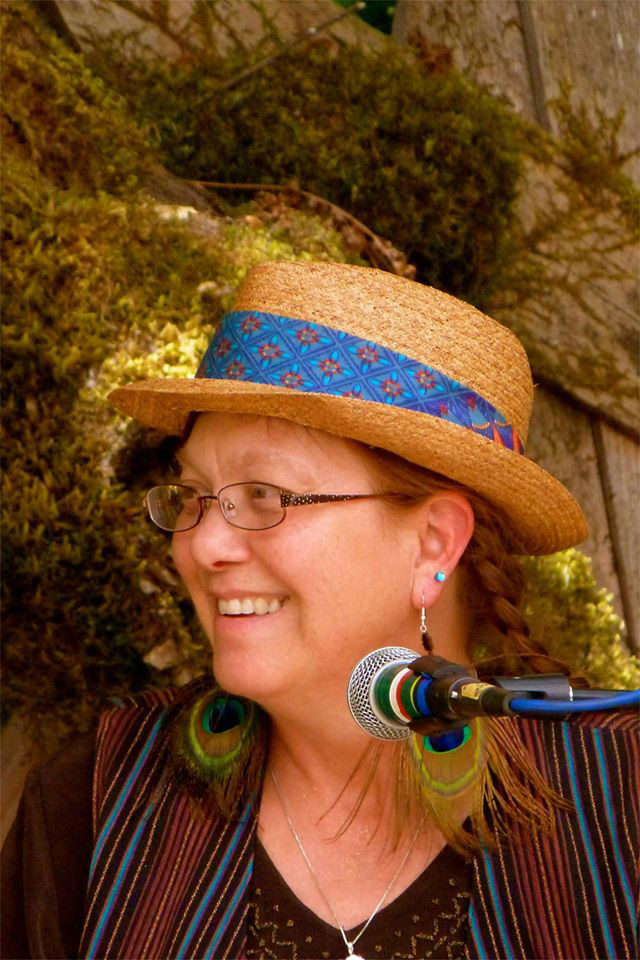